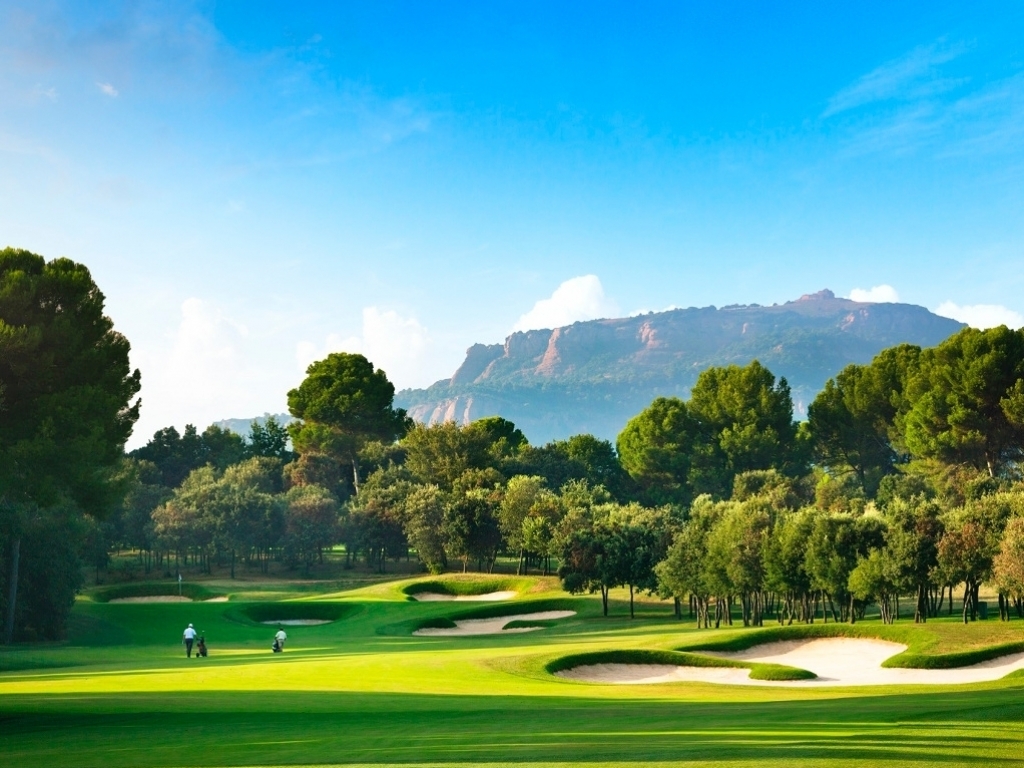 Dating back to 1912 and one of the oldest golf clubs in Spain, El Prat, which is situated just 35 minutes from the centre of Barcelona, is steeped in history and remains one of only a small number of clubs to have been granted royal status by King Alfonso XIII.

“We are very excited with this new partnership with Azalea,” said Marcello Della Vecchia, director of sales and marketing.

“Real Club de Golf El Prat is a very well established and highly respected club in Spain and this tie-up will strengthen our brand even further across the continent.

“Azalea has a fantastic reputation in achieving success and everyone here at Real Club de Golf El Prat is excited to start working together. It will be of benefit to everyone involved with the club, including our much-valued members.”

Azalea account director Luke Frary added: “El Prat is already well known in the golf industry and regarded as being one of the finest clubs in Spain, if not Europe. It has a fabulous reputation thanks to its incredible choice of courses and extensive European Tour history.

“From the moment you arrive at El Prat you cannot help but be impressed with the set-up. The modern, state-of-the-art clubhouse is one of the best around and that quality is maintained throughout, including the practice areas, and most definitely out on the course.”

The legendary Greg Norman designed the current layout on the 518-acre estate of BonVilar in 2002, cleverly utilising 45 holes over an exciting mix of five highly acclaimed courses – the Open, Blue, Yellow, Pink and Green.

The multi-award winning El Prat, which was recently named as one of the 125 Platinum Clubs of the World – Five-star Private Club, as well as being granted the Golden Plaque of the Royal Order of Sporting Merit, also boasts a modern and lively clubhouse, top-quality practice facilities, including a 300-metre driving range and a host of specialist short-game areas.

The club has hosted some of the biggest names in golf, with Spanish legends Severiano Ballesteros and José Maria Olazábal, eight-time Major winner Tom Watson and European Ryder Cup captain Thomas Bjørn among its roll call of previous winners, while Masters champion Sergio Garcia and Pablo Larrazábal are both members.

Situated just 25 miles from Barcelona airport in Costa Brava’s Sant Llorenç del Munt Natural Park, the club is also well situated for players to combine a relaxing golfing break with the chance to discover the array of sun-kissed beaches and many historic, cultural and gastronomic delights of the region.