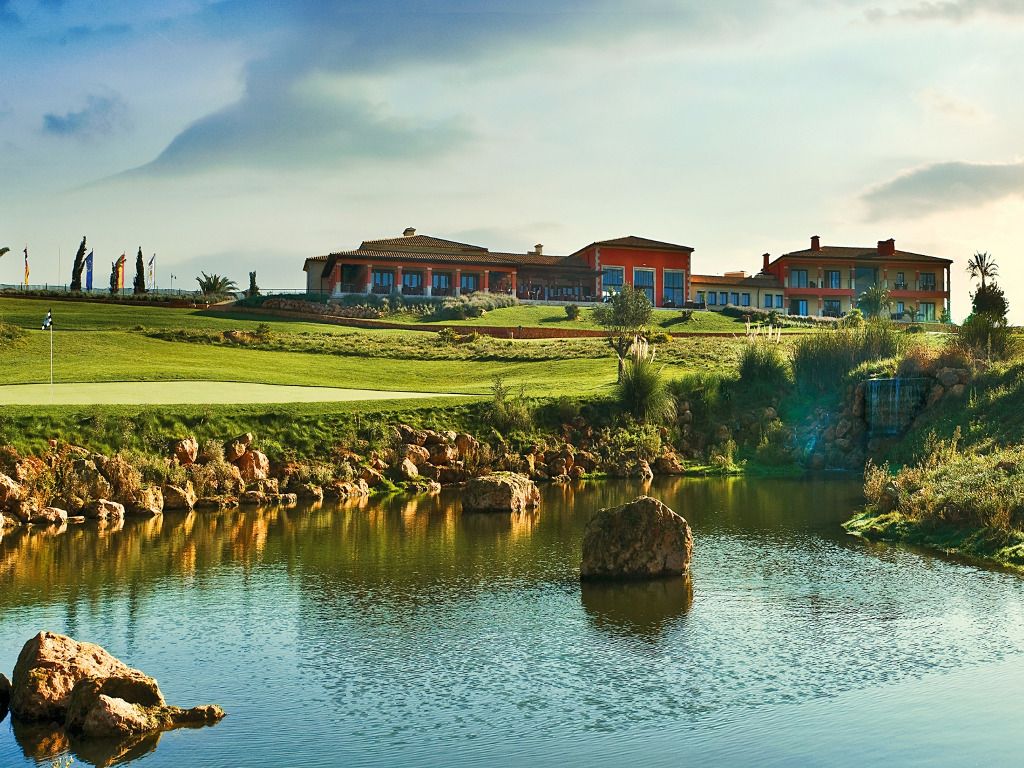 The months of September and October are, historically, two of the warmest on the holiday island of Mallorca – so autumn is a great time to combine golf with a bit of culture in the capital city, with the events season in full swing.

September marks the start of Palma’s events season, with activities covering art, music, sport and gastronomy. And, with Golf Son Gual – the undisputed number-one golf destination on the island – a mere 14km from the centre of Palma, one also has the opportunity to indulge in some of the finest golf available in Europe.

The season starts with La Nit d’Art (September 22), which is expected to draw in around 15,000 visitors for exhibitions, performances, and installations in a mix of venues, including cafes, private apartments, studios and facades of historic buildings.

The Festival Música Mallorca (October 5 to November 3) features a series of classical concerts in spectacular venues across the city, including the auditorium and the cathedral.

From October 25-31 the seventh Mallorca International Film Festival will showcase feature films, short films, documentaries, and music videos made in the Balearic Islands, of particular note to anybody interested in arts, film and culture.

For gastronomes, TaPalma (November 15-19) provides a celebration of contemporary and traditional tapas made in the city, with restaurants creating special tapas for around €2, along nine separate tapas routes.

For runners, the Mallorca Marathon (October 14) – which starts on the promenade opposite the cathedral – provides one of Europe’s most attractive routes, in either the full marathon distance, a half-marathon or a 10k.

All of these events could be enjoyed around an additional golf experience, with a seven-night, four-round – including 18 holes at Son Gual – bed-and-breakfast break, staying at the Hotel Palma Bellver, overlooking Palma Bay, costing from £669 per person, based on two sharing a room. Or, if travelling independently, one can obtain a 10 per cent discount on a Son Gual green fee (normal price €135) when presenting a ticket stub from any of the events.

Son Gual’s €30m Thomas Himmel-designed 7,240-yard, par-72 course celebrates its 10th anniversary this year and is the number-one course in Mallorca, according to the benchmark Golf World ranking, which lists it as the 46th best course in Europe. It features large lakes, 66 bunkers, 800 olive trees – some more than a thousand years old – wild flowers in the rough and vineyards in several areas around the course.

*To take advantage of the 10 per cent discount available at Son Gual, please contact Andreas Pamer on ap@son-gual.com in advance of booking.