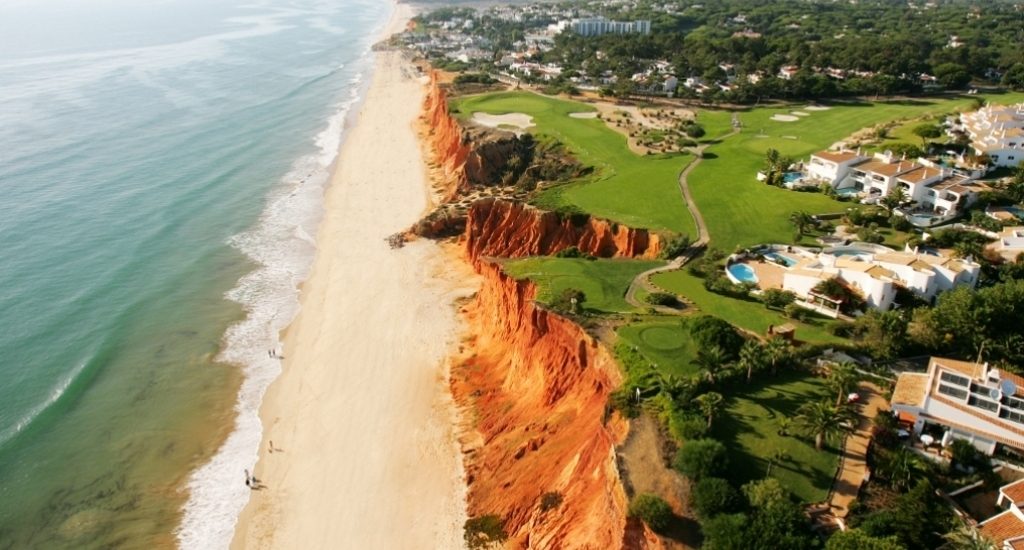 The Algarve has retained its place as the top European golf destination after sealing its latest major success at the Today’s Golfer Travel Awards.

The Portuguese golfing hotspot secured an eighth title since the awards were launched in 2011 as it retained its crown as Best Golf Destination in Continental Europe, as voted for by readers of the popular UK golf publication.

Readers cast their votes in their thousands in the eighth edition of the awards, and the sun-drenched region, which boasts 43 fabulous courses, claimed the top prize as Europe’s leading golf destination for the third year running and maintained its place at the top of the tree with more than double the number of votes gained by its nearest challenger.

Today’s Golfer Courses and Travel Editor Kevin Brown said: “Congratulations to the Algarve which is clearly as popular as ever among our readers. The awards are totally objective as it is our readers who make the decisions and they have voted overwhelmingly in favour of the Algarve as the number one destination.

“Those who are lucky enough to play golf in the Algarve always know they are in for a memorable experience with so much quality and choice available.”

Maria Manuel Delgado e Silva, Algarve tourism golf product manager, said: “It’s a huge honour that we have been voted as Best Golf Destination in Continental Europe by the readers ofToday’s Golfer. To be the favourite among UK golfers is wonderful recognition for the work that goes on throughout our industry.

“We would like to thank everyone who has played a part in helping us win these awards and, above all, to the golfers who visit us in the Algarve. It remains our ambition to reach the highest standards that golfers have come to expect from us.”