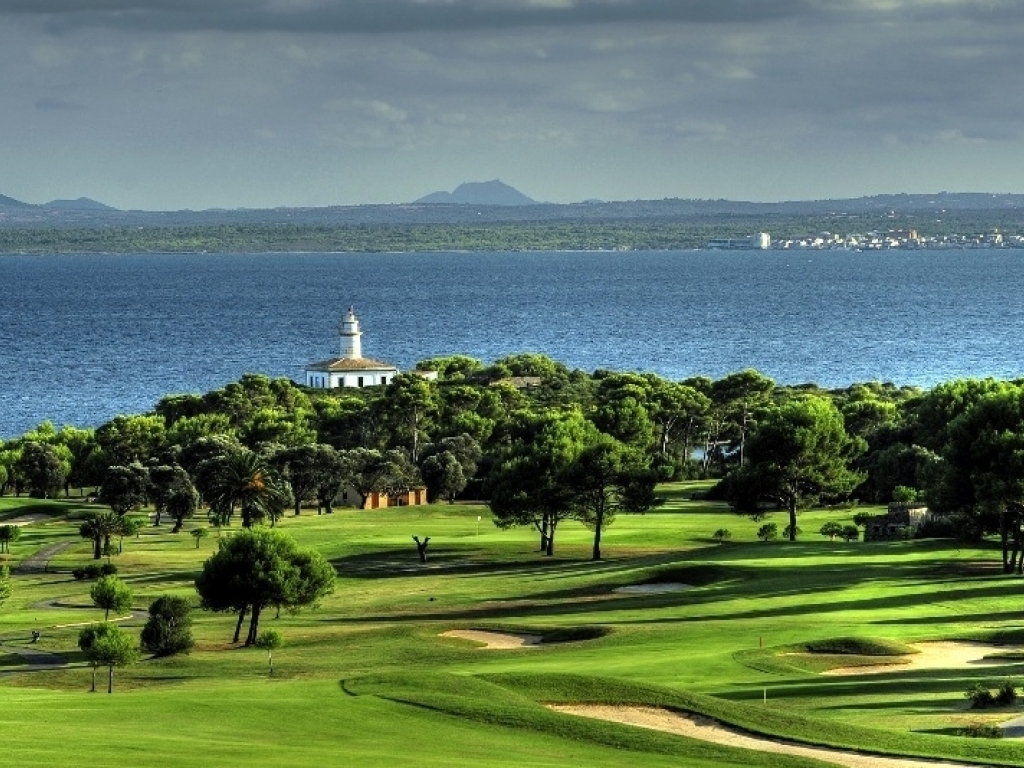 Club de Golf Alcanada’s ever-growing reputation has been bolstered even further after it was included in the prestigious Top 100 Golf Courses of Continental Europe 2018 for the first time.

The multi-award-winning Mallorcan course, the only one on the island that is situated next to the sea, is a new entry in 81st place – putting it in the same bracket as some of the continent’s most-respected tracks.

The celebrated Top 100 Golf Courses is the only independent website dedicated to ranking the world’s best layouts and Alcanada director of golf Kristoff Both said: “This is fantastic news for us and Mallorca as a whole. There are some quite amazing courses throughout Europe, so to be held in similar esteem is a huge boost to myself and all the staff who work tirelessly.

“This is reward for them and shows that Club de Golf Alcanada is a fabulous place to play golf. But we will continue with all our hard work to ensure that we maintain or even try to better our ranking next year.”

Alcanada is no stranger to awards having also been listed in the ‘next 100’ in the 2017/18 Golf World Top 100 European Courses ranking, as well as being voted favourite course on the continent by German website 1golf.eu for seven consecutive years and also named one of Spain’s most popular clubs by highly-respected website Leadingcourses.com.

Situated in the north region of Mallorca in a breathtaking location overlooking the Bay of Alcudia and the iconic lighthouse just offshore from which the club takes its name, Alcanada’s 7,108-yard 18-hole championship course was designed by award-winning golf architect Robert Trent Jones Jnr.

Owned by the Porsche family, the club has made some impressive additions in 2017 with the official opening of the new Lighthouse Bar, a Spanish-style stone halfway house, by the 10th tee, allowing golfers to enjoy the stunning views.

It also signed a three-year contract with TagMarshal, a GPS course management system, which on average speeds up play by 14 minutes thanks to its tracking tag that clips to golf bags and provides real-time data, allowing up-to-the-second information.

In addition, Club de Golf Alcanada, which opened in October 2003, boasts a centuries-old Mallorca clubhouse, offering guests the opportunity to sample regional specialties in its first-class dining facilities on a sunbaked terrace.