Time to let it be with Hideki for US PGA 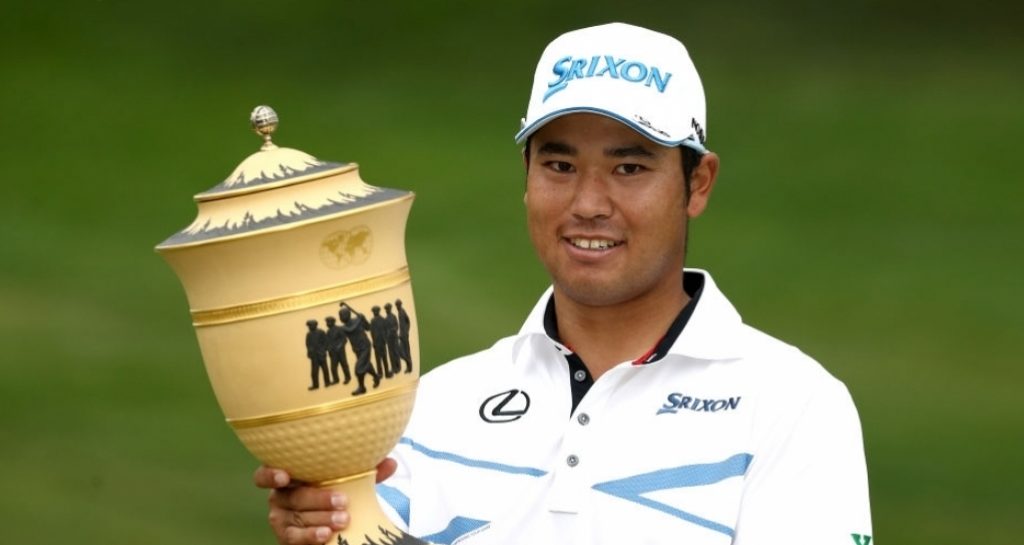 When the Open Championship was staged at Royal Liverpool in 2014, several of the overseas golf writers took the chance to test the players’ knowledge of the area with some Beatles questions.

To my disbelief, Rory McIlroy thought one of the Fab Four was called George Lucas while Bubba Watson couldn’t name any of them.

I was mildly fuming at this collective cultural fail. This is the world’s greatest ever band we’re talking about. What’s wrong with people?

And then things took an even more sinister turn.

Word emerged from a Japanese journalist that their star player Hideki Matsuyama had never even heard of The Beatles! Astonishing. Absolutely astonishing. 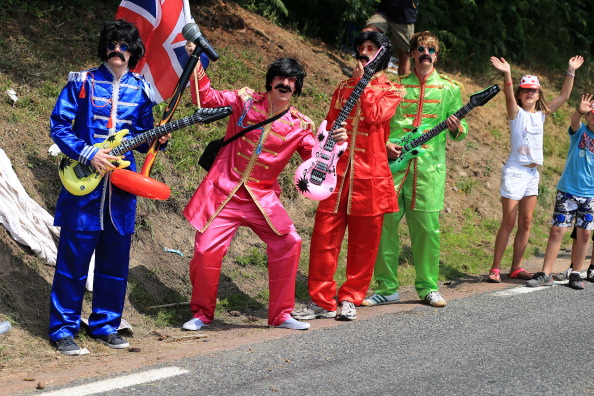 I started to think about how that could possibly be. Japan absolutely laps up western culture and I actually have first-hand experience of their love of the Beatles.

Back in 2005 I went to Tokyo and was browsing through a record store in Harajuku when a young lady offered me a basket containing raffle tickets. Smiling, but not having a clue what prize draw I was entering, I picked one out.

I opened my little blue ticket and all hell broke loose. Three shrieking shop assistants came running towards me as if I’d just won a car on a game show and, whilst shouting lots of things in Japanese, handed me a box. Did it contain keys to a new Mitsubishi Shogun? Well, not quite. Inside the box was a Beatles Yellow Submarine cookie jar.

I was still fairly excited even if I did flog it on e-bay later (something I regret actually) but it did reaffirm the idea that Japan loves The Beatles.

Not Hideki Matsuyama though. Never mind about not being able to name 10 of their songs, he didn’t know who they were.

I still believe this actually isn’t even possible – and that feeling came back to me on Sunday when I got a twin reminder of how Far East can meet West.

While things kept getting better for Matsuyama in the final round of the WGC-Bridgestone Invitational, Golf365 colleague Matt Cooper texted me from Scotland that night to say that freshly-crowned Women’s British Open winner In-Kyung Kim was a massive Beatles fan, her favourite song their 1968 track “Blackbird”.

Kim, who even wears a Beatles badge on her golf cap, is a 29-year-old Korean. Matsuyama is a 25-year-old Japanese. So I’m not having it that he’s too young to have the most very basic grasp of pop culture.

However, after witheringly shaking my head at him for the rest of that 2014 Open (he finished 39th), I’ve slowly started to forgive him.

The healing process took a big step forward when I backed him to win the Waste Management Phoenix Open earlier this year at 10/1 (he won in a play-off) and now I’m firmly of the opinion that we can work it out.

In fact, after his victory at Firestone on Sunday, I’m backing him big-style to win this week’s US PGA Championship at Quail Hollow.

He’s 12/1 to become Japan’s first major winner and, in his current, focused, zen-like state, I think Matsuyama won’t be stopped.

In fact, the only thing that might cause him any confusion next Sunday is if Paul McCartney presents the trophy.

Matsuyama may not know The Beatles very well – but how well do you know his career? Try our quiz to find out.