Preview of the MCB Tour Championship 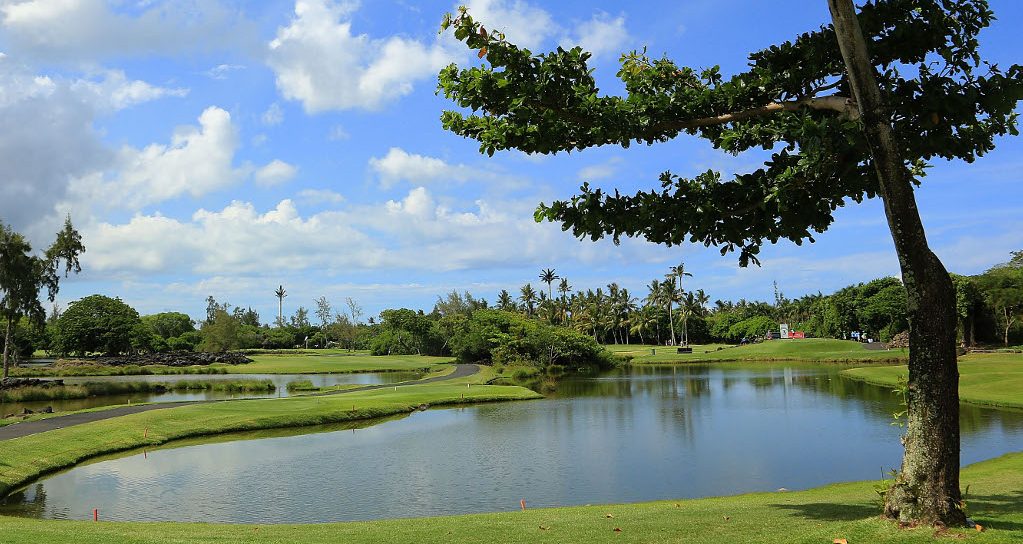 This has been a big year for what was the European Senior Tour.

A schedule that included 20 tournaments this side of the Atlantic in 2011 was down to half that in 2015 and, alongside the difficulties the Ladies European Tour has had in attracting sponsors and promoters, there had to be fears about the future at this level of the sport.

But in mid-2016 David MacLaren took over as Head of the Tour and the ship has turned.

This season’s schedule saw 17 tournament outside the USA, but in addition to that there have been innovations and new ideas aplenty.

The first of those came with the introduction of Staysure as the Tour’s title sponsor, a break from the European Tour-wide policy, yet one which the players have welcomed and which has provided solidity, not only in a ten-year partnership, but also in transmitting belief to other potential supporters. 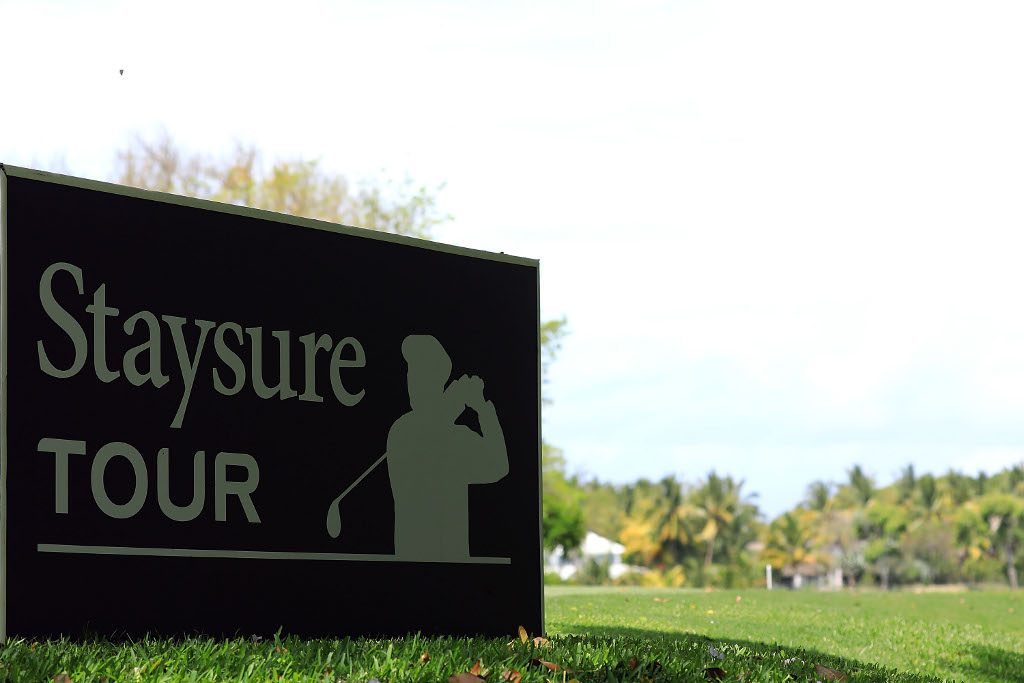 A further break from the norm came via MCB, sponsor of the annual end-of-season Tour Championship, the host hotel chain Constance, and the Seychelles Tourist Board.

All three were keen to extend the Tour’s visit to the Indian Ocean by a week. The MCB Tour Championship is now a double-header (the top 50 in the rankings play in Mauritius, the top 29 plus three invitees progress to the Seychelles), Constance provides the venues (the Legends Course at Belle Mare Plage and Lemuria in the Seychelles), the host tourist board gains in reaching out to the wider world as a golf destination.

For the Tour this fits into the modern trend for end-of-season narratives: where the European Tour has the Race to Dubai and the Challenge Tour the Road to Ras Al Khaimah, the Staysure Tour has a unique two weeks in paradise.

It's okay to be jealous…

The innovations will continue in 2019 with the announcement of the Jordan Mixed Masters, an event that will feature professionals from the Staysure, Challenge and Ladies European Tours next April.

That, however, is for the future. This week the field returns to the Legends Course for part one of the MCB Tour Championship. Here’s a quick guide:

A par-72 playing to 6,614-yards it is far from long, but it’s tricky. Recent work has thinned out the trees, but they remain a threat as do numerous water hazards and the volcanic rock which lines the fairways. The grainy grass is the key feature however. It snags approach shots hit from the rough, adds a distinct degree of difficulty to scrambling, and requires a keen eye on the greens.

Thaworn Wiratchant – the defending champion thrashed a final round 10-under-par last year to take the title by eight shots. The owner of a record 16 victories on the Asian Tour he has a unique swing, but an eagle eye on those putting surfaces. Both Peter Fowler and Ian Woosnam have attested that he’s right at home playing this layout.

Paul Broadhurst – guaranteed to end this fortnight at the top of the rankings, thanks to a second major championship victory early in the year, he’s looking to find the missing link at the Legends having finished top ten in each of the last three years.

Tom Lehman – a winner this year on the Champions Tour and he also lifted this title back in 2011. Outside the top ten in each of his last two visits however.

Clark Dennis – the American won the rankings last year and finished fifth on his course debut. Was second in both his last two Staysure Tour starts, but in three Champions Tour appearances since then failed to breach the top 40.

David Frost – the South African putting maestro is dynamite on this course and crucially always treats this week as work, not play. Was never outside the top five in his first seven starts here, winning twice. Ninth and T26th the last two years. 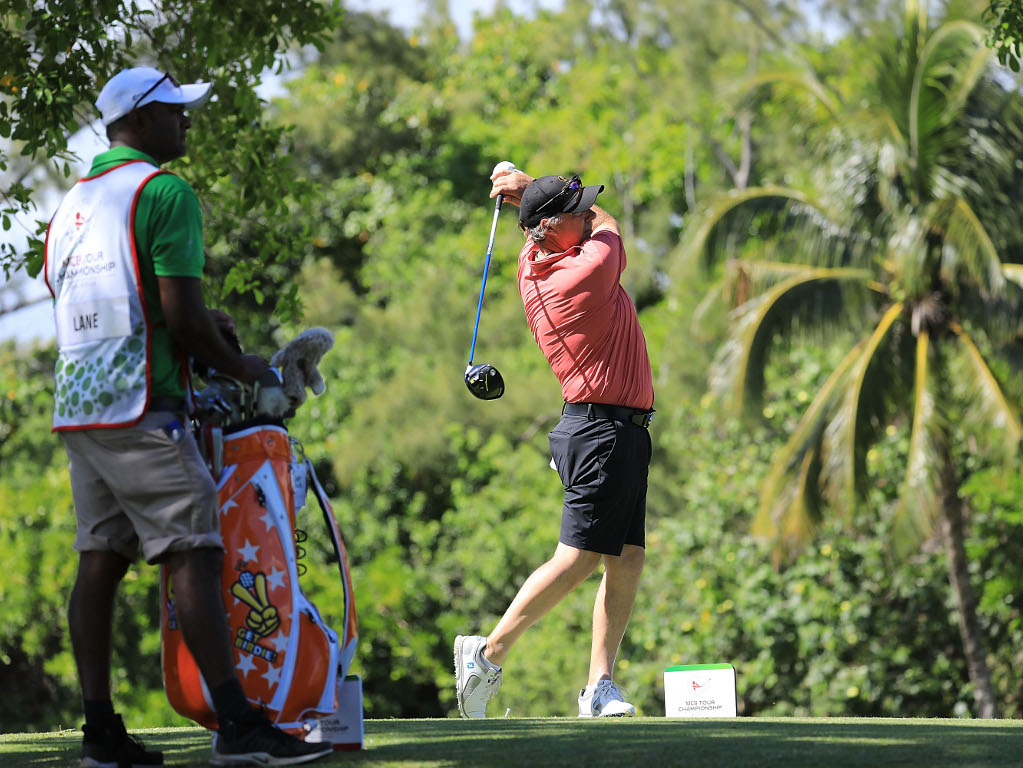 Barry Lane – loves the island and made the journey out here early, missing a tournament in Spain to do so. A recent winner in Japan and the 2016 champion.

Paul Streeter – back in 2013 and 2014 Paul Wesselingh claim this title and Streeter’s story has many parallels with his fellow Englishman. Both struggled to do themselves justice ahead of hitting 50, both used minor tours to prime themselves for the big birthday, both hit this circuit running. A two-time winner this year including last week.