Golf365 Blog: Even Preparation is a Royal Challenge 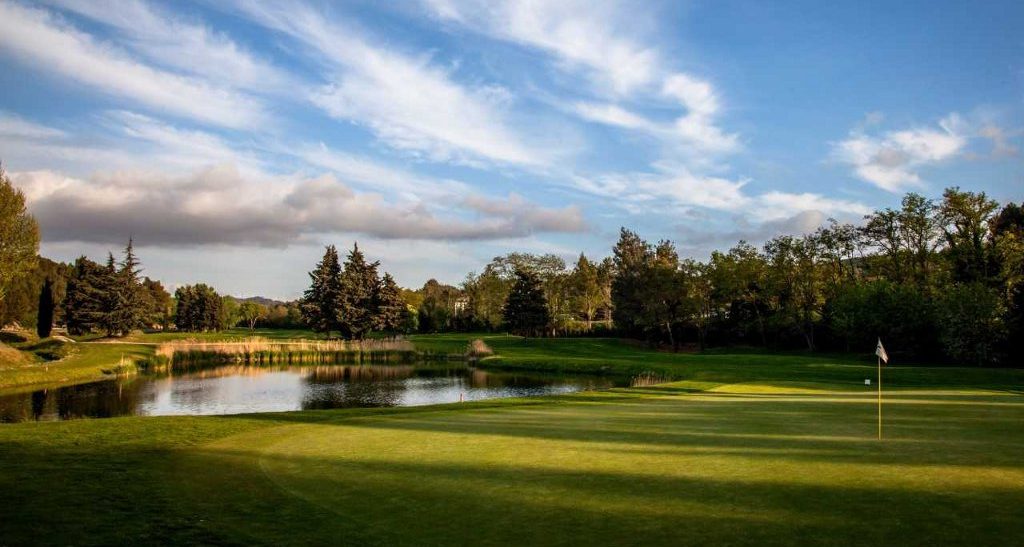 France will be the focus of attention for the golfing world in September; but while the big names will be battling it out for continental glory in Paris, Europe’s lesser lights will endure their own intense pressure as they look to give themselves a chance of a future Ryder Cup place via the European Tour.

Golf365’s Dave Bowers will be writing a series of blogs outlining what goes into hosting and competing in a Challenge Tour event. Here is his first offering…

Preparation is well under way in France, for a tournament that will shred competitors’ nerves and herald tears of joy in equal measure.

And, while the event takes place in September, we’re not looking at the Ryder Cup here. No, we’re 450-odd miles south of Le Golf National, at Golf International Pont Royal, for the Hopps Open de Provence, on the Challenge Tour.

But if you’re looking for a Ryder Cup link, the course on which this event will be played is the only one in France designed by a man whose name is inextricably linked with the growth of the Ryder Cup: Severiano Ballesteros. What’s more, Seve’s son, Javier, is competing in the event.

The Hopps Open de Provence takes place from September 20-23 – just a little more than a week before the biennial classic in Paris – and for those involved, whether player or club official, the pressure will feel just as great as that at the Ryder Cup. 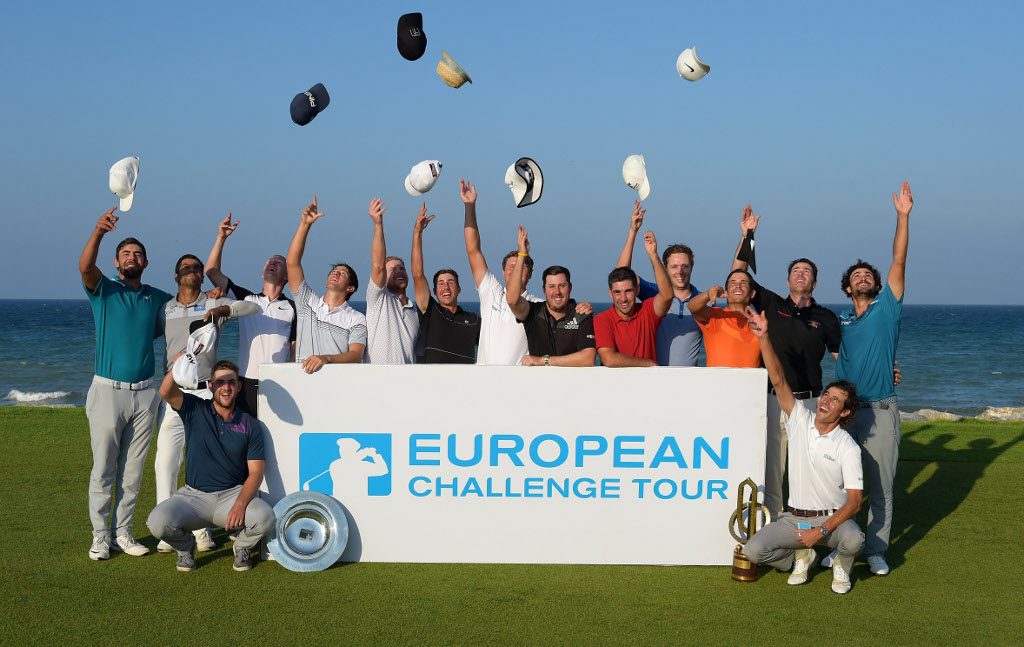 The Challenge Tour pros are running out of events to secure the necessary points to claim a top-15 place in the Road to Ras Al Khaimah to guarantee full playing rights to the 2019 European Tour international schedule, while the host club is already stretching every metaphorical sinew to ensure everything is in place and nothing is left to chance. Just because they can safely expect around 65,000 fewer fans than at the Europe v USA ‘whoop-fest’, doesn’t mean they can lower standards accordingly.

This stepping stone to the big time – think EFL Championship to the European Tour’s Premier League – is named the Challenge Tour for a reason, as Pont Royal’s greenkeeping staff have discovered.

Their biggest challenge currently is ensuring the course is well watered as the sun continues to beat down. Green fingers are required to win the daily battle to defeat nature’s intention of turning everything brown. And, in advance of the tournament, the team is changing – manicuring, might be a better word – the rough, in both shape and length, and ensuring the recently refilled bunkers are of a universal depth and strong yellow colouring.

Additionally, a new bunker has been constructed on the eighth fairway to catch out attempts to pre-empt the substantial dog-leg right. 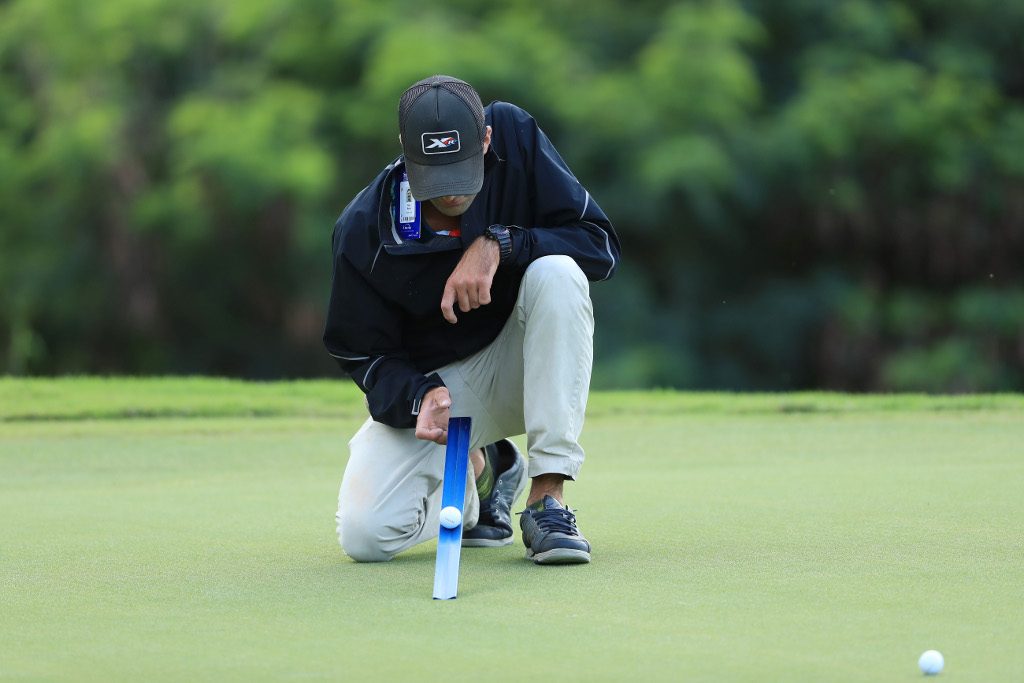 The greens are currently running at 10 but will be up at 13-14 on the stimpmeter by the time the tournament tees off – that’s the same sort of speed as the Masters, so the Challenge (Tour) is not for the faint-hearted. And certainly not for your average Sunday hacker like yours truly.

Working towards that target, which will require the grass to be around 3mm, is a tall order, but one with which head greenkeeper, Maxime Chabot, is familiar. He has vast experience of the course at Pont Royal, having been part of the team which built it between 1990 and 1992.

He explained: “We have 10 years of experience hosting the Masters 13, on the European Tour’s satellite Alps Tour, so we know what is required to set up the course for the Challenge Tour. We have narrowed the fairways, which will be cut to 11mm, the ‘first cut’ will be 25mm, and the rough itself 50mm … and, appropriately, quite a challenge.

“Also, the undergrowth has been cleared through the wooded areas, while the lower branches of trees near the fairway have been cut to allow pros who stray offline to be able to shape a shot – just like Seve, who was the master of recovery. Oh, and the tee boxes will also be cut to 3mm, the same as the greens.”

Golf’s not all about hitting a ball, with a stick, into a hole…