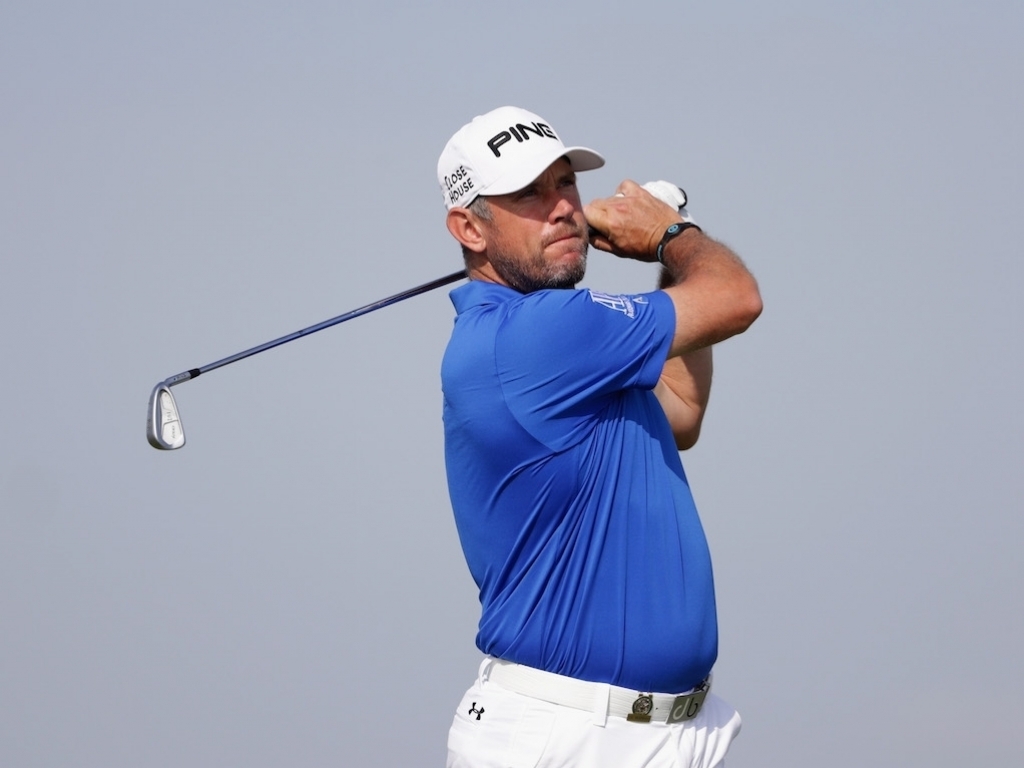 Brooks Koepka’s US Open victory confirmed that winners are getting younger – but Royal Birkdale could throw up a different storyline, says Dave Tindall.

When the USGA’s man in charge of course set-up, Mike Davis, gave his pre-US Open press conference in May, hidden in amongst the detail about greens, bunkers, fairways and fescue was this quote:

“This is a physical test, too. When you walk 18 holes here at Erin Hills, you know it.”

The Wisconsin course was set over a vast 650 acres with big gaps between holes. In other words, a real test of stamina.

Golfers are much fitter these days than in years gone by and yet the make-up of the final Erin Hills leaderboard painted a very clear picture.

Victory, by four shots, went to 27-year-old Brooks Koepka. Japan’s 25-year-old Hideki Matsuyama came through in the final round to finish runner-up while England’s Tommy Fleetwood, 26, was fourth, a shot ahead of 23-year-old Xander Schauffele and Rickie Fowler, 28.

Overall, the top 15 comprised nine 20-somethings and five players in their 30s (joint runner-up Brian Harman had turned 30 in January). The only player in his 40s who got any where near the lead was Charley Hoffman (exactly 40) in eighth.

Tellingly, in Sunday’s final round when legs were weary after a long week, the best scores were shot by the twenty-somethings. 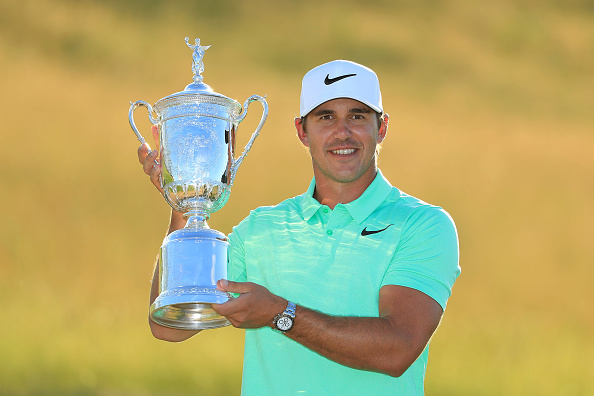 While the results from the 117th US Open Championship could be viewed as specific to that week and that course, it’s also part of a wider trend.

Back in 2009, when Tiger Woods was still dominating the sport, the average age of a PGA Tour winner was 34.40. Having turned 34 in December of that year, Tiger certainly contributed to those figures but it wasn’t just him. In 2009 the average age of the four major winners was 35.25.

The average was only going to go one way though and this year we’re set to break the 30 barrier for the first time on record.

Following Koepka’s US Open win, the average age of winner on the PGA Tour in 2017 is just 29.26. And that despite Rory McIlroy, Jordan Spieth and Jason Day having managed just a single win between them!

The spread of youngsters now winning at the highest level is widening and it’s happening in the big events too. Before Koepka, 21-year-old Korean Si-Woo Kim had landed the prestigious Players Championship at Sawgrass.

So, who do we fancy for this year’s Open Championship at Royal Birkdale next month then? McIlroy, Spieth, Day, Fowler or Matsuyama are obvious options. How about 24-year-old Justin Thomas, a three-time winner this season? Or maybe Jon Rahm, the 22-year-old Spanish phenom?

All are good options but, despite the rise of the young guns, the Open Championship is where craft, guile and experience still counts for more than any other tournament. You can’t tame these historical links layouts just by bombing it a mile and playing by numbers.

The evidence is eye-opening.

A month after a 22-year-old McIlroy boomed his way to victory in the US Open at Congressional, his fellow Northern Irishman Darren Clarke pitched up at Royal St George’s as a majorless 42-year-old.

But all those years honing his skills on the links, coping with the bad weather, dealing with the quirky bounces and playing shots based on imagination rather than a yardage book stood Clarke in good stead.

Being 42 was a help not a hindrance. He put his vast experience to use and scored a memorable two-shot win.

Twelve months later, Ernie Els, another wonderful purveyor of links golf, rolled back the years to win at Royal Lytham, also as a 42-year-old.

And to complete the hat-trick for the older guard, a then 43-year-old Phil Mickelson won in thrilling fashion at Muirfield in 2013. It had taken him years to crack the links code but, on a memorable day in Scotland, his hard work and years of trying to show he had the skills for a form of the game that had seemed alien to him finally paid off.

Rory broke the sequence at Hoylake in 2014 but 39-year-old Zach Johnson took home the Claret Jug at St. Andrews in 2015 and last year we saw that memorable battle at Royal Troon between forty-somethings Mickelson and Henrik Stenson. The 40-year-old Swede had first played in an Open 15 years earlier but finally he had his day. 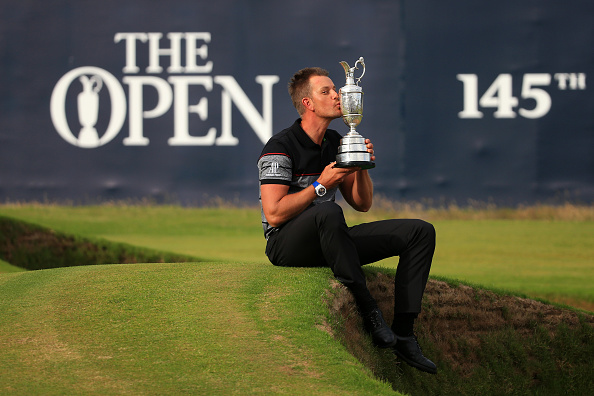 The age of the Open Championship winner since 2011 has been, on average, more than 11 years older than that of the US Open champ.

It’s fair to say that the US Open has become the young man’s major while the Open Championship is the one for the wily veterans.

So how about Stenson or Mickelson again for Royal Birkdale? Or here’s a thought… what about a man who has made the top three in three of the last eight Opens. He’s 43 now but that was the age Mickelson won.

He’s English as well, so would be a hugely popular winner on home soil. Erin Hills wasn’t his cup of tea (only tied 55th) but the Lancashire links of Royal Birkdale could be.

Come on Lee Westwood, trends and history say this could be your time.

Lee Westwood The 19th Hole The Majors The Open