An Early Look at Odds of Masters Hopefuls 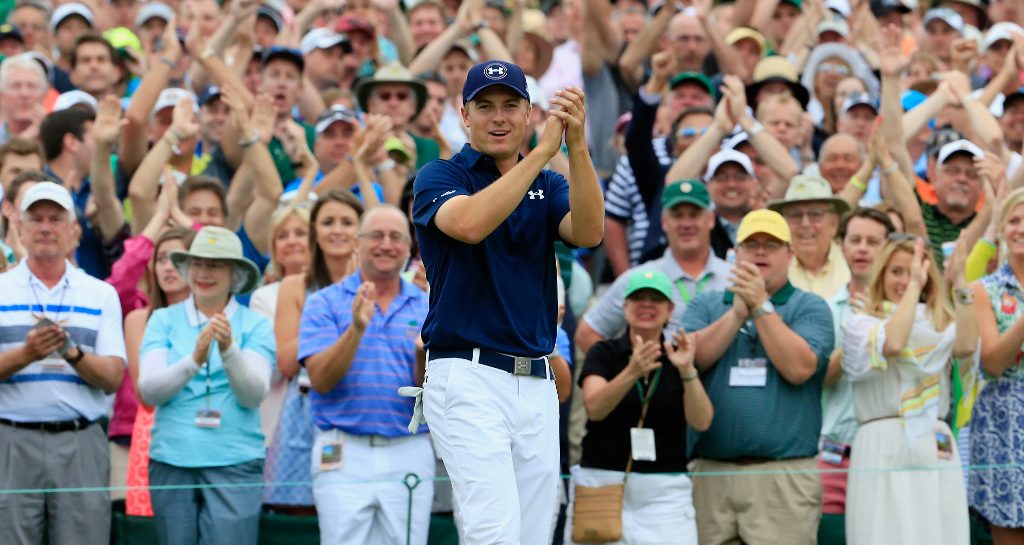 The new golf season has barely started, but you would hazard a guess that the majority of top golfers are already thinking of Augusta. For the casual golf fan, the 5th April and the first tee-off in the Masters 2018 will be when the golfing year truly begins.

As with most years, there are plenty in with a good shout of winning the Green Jacket. Although, such is the standard among golf’s elite players, choosing a stand-out candidate is a difficult choice. Below is an outline of the odds and chances of some of the Bet365’s favourites for Augusta glory this year. If you are betting on the Masters or any upcoming golf tournament, visit Freebets.com for the latest golf free bets from the leading UK brands before you part with any cash.

Johnson did not have the vintage year in 2017 that many expected. Yet, he still finished the year as world number one. He moved back to that spot with victory in February’s Genesis Open. Three more Tour titles would follow. He will be hoping to make up for missing last year’s Masters after missing through injury.

The popular young Texan added the Open to his growing list of Majors in 2017. He was, of course, Masters champion in 2015, but could only finish 11th last year after poor first and final rounds. Spieth sounds confident about the year ahead, suggesting that the win in the Open taught him a lot about composure on the course. A big threat.

One of the most consistent players on the tour, but one who is in danger of having that title nobody wants, namely ‘best player not to have won a major’. The consensus, however, is that the likeable Japanese player will land one soon. There will be plenty betting on that happening in Augusta.

Injuries and other issues meant that Rory McIlroy started 2018 in a very unfamiliar place – outside the world Top 10. He has bounced back before though, and if he can recapture some of the form he had a couple of years ago he has a real chance.

If Tiger Woods can finally put his injury woes behind him and land his 15th Major at this year’s Masters, then we are in for something special. Pessimists will say there have been too many false dawns before. Those of us who still believe want to see Tiger make a charge down Augusta’s back nine on a Sunday evening. Even if it is just one last time.

The Englishman is not going to be the first name on everyone’s betting slip, but he had a good 2017 which saw him finish the year number 16 in the world. However, he missed the cut in all four Majors last year.

After winning the Green Jacket in 2011, Schwartzel had a poor run at Augusta until finishing in third last year. A patchy player, but one who nevertheless has done it before.