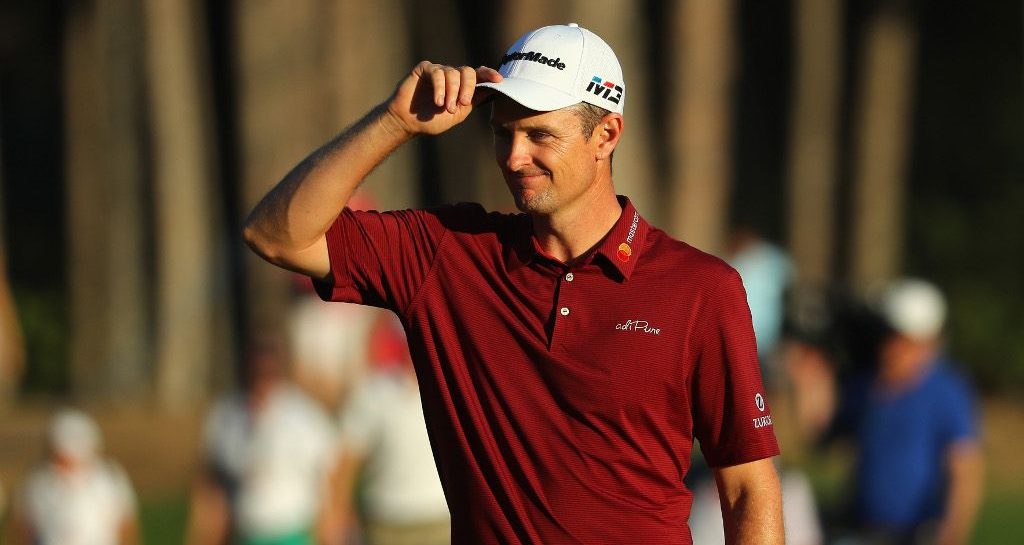 American John Catlin shares the first-round clubhouse lead with Sungho Lee of Korea at the BNI Indonesian Masters, but Justin Rose is lurking just one shot back.

Catlin and Lee both managed to complete first rounds of six-under-par 66 before the threat of lightning brought an early end to the day’s play at Royale Jakarta Golf Club.

Sixty-two players including defending champion Justin Rose of England will have to complete their first rounds Friday morning.

Rose, who just needs a top-12 finish in Indonesia this week to end the year as the World No 1, is at five-under through 14 holes, just one shot off the lead, after mixing four birdies and an eagle with a single dropped shot.

The Englishman is also the defending champion this week, after cruising to an eight-shot win in 2017.

Playing alongside Stenson and India’s Anirban Lahiri, co-leader Catlin showed the form that led him to three Asian Tour wins this season when he marked his card with seven birdies and one bogey to set the early pace.

With only his tied-14th finish in Chinese Taipei as his best result on the Asian Tour this year, Lee is determined to put up a strong showing to end his year on a high at the US$750,000 event.

The 31-year-old Korean is currently in 95th place on the Habitat for Humanity standings and will need a huge lift to finish inside the top-62 and save his Tour card for the 2019 season.

“I’m definitely pleased with my opening round,” he said. “The only bogey I made was on the fourth hole where the putt lipped out from about three feet. So it was definitely a very good round. I hit a lot of good shots, it was really close on a few shots and it could have been even lower.”

Like Rose, Stenson also made a bright start on Thursday, rolling in six birdies and dropping just one shot in his five-under 67.