Stenson chasing Saksansin as Rose closes in on World No 1 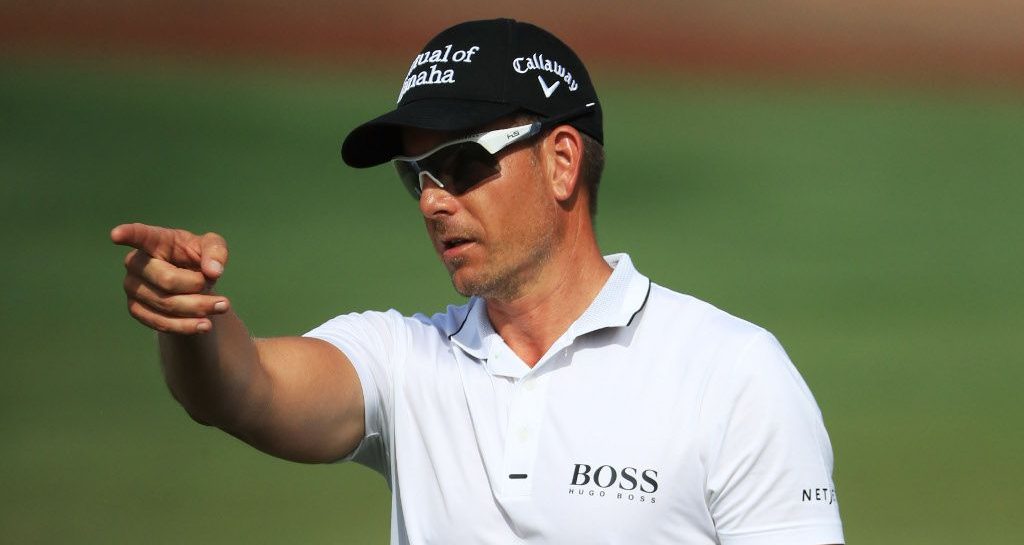 Thailand’s Poom Saksansin, dubbed the ‘assassin’ by Sweden’s Henrik Stenson, will have another chance to take down the major winner when they are paired together in the final group of the BNI Indonesian Masters on Sunday.

Poom caused one of the one of the biggest upsets early in the year when he defeated Stenson at the EurAsia Cup in Malaysia at the start of the year.

Poom faces off with his idol again tomorrow.

This time, the showdown will be in the final round of the BNI Indonesian Masters where they will be paired together in the last group!

The 25-year-old Thai is looking for another repeat after he held on to his overnight lead by posting a two-under-par 70 to take a three-shot advantage over his idol, Stenson.

Playing in Indonesia for the first time, Stenson carded the lowest round of the day with a 68 to take second place with his three-day total of 13-under-par 203 at the Asian Tour season-ending event.

When asked if he will go easy on Poom tomorrow…@henrikstenson trails leader Poom by three shots with 18 holes to play.#IM2018 pic.twitter.com/9JVCdg8Mvu

The Major winner is ready to put up another gallant fight to deny Poom of having bragging rights over him again at the Royale Jakarta Golf Club.

Thailand’s Jazz Janewattananond snatched the outright third place after returning with a 69 to put himself within sights of ending his year inside the top-10 on the Habitat for Humanity standings.

Defending champion Justin Rose follows in a tie for fourth place on nine under with Thai duo Jakraphan Premsirigorn and Panuphol Pittayarat after shooting a 71.

Seven shots off the pace, Rose is probably out of the running for the title, but looks well on course to secure the top-12 finish he needs to return the top of the rankings and end the year as the World No 1.

And should Saksansin have a bad day at the office, Rose could still find himself in with a chance of victory.