Rose on top in Indonesia after stellar 62 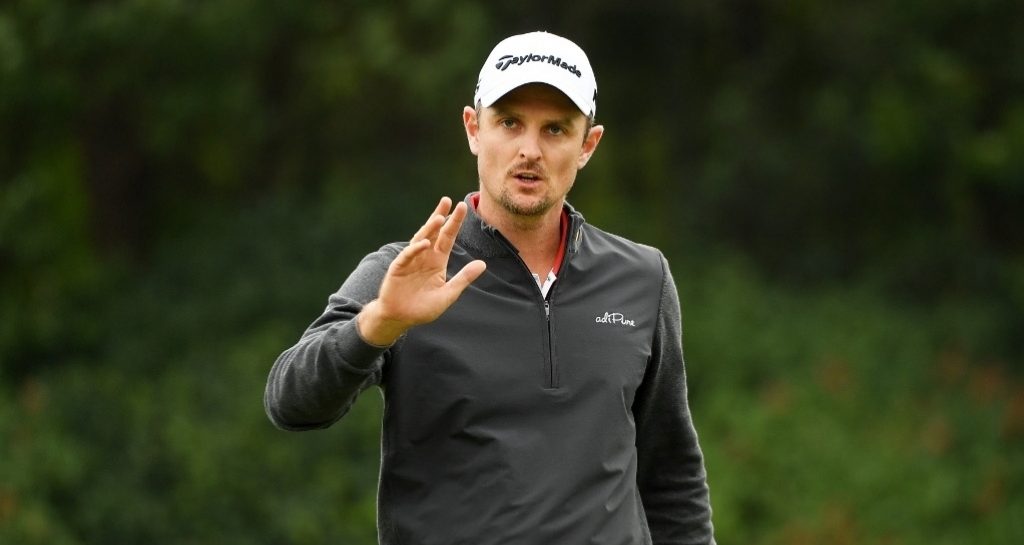 England’s Justin Rose threw down the gauntlet on his closest rivals by charging ahead with a sensational first round ten-under-par 62 to grab the first round lead at the Indonesian Masters on Thursday.

The world number six took advantage of the benign early morning conditions to power his way to the top with a flawless card marked by ten birdies at the Royale Jakarta Golf Club. It would have been a course record for the Olympic gold medalist if not for the preferred lie ruling which was in force.

"That is a dream start to be honest with you. I birdied the first hole," said the 2013 US Open champion.

"I felt comfortable from the outset. Did all the right thing today I suppose, I put the ball in play from the tee. Obviously with ball in hand and placing the ball on the fairway, you had a perfect lie for every shot providing you put the ball in the fairway. So that is what I did well and was able to take advantage."

Nothing better than a bogey free round, and 10 birdies!! #roundone pic.twitter.com/EXUYtuOse5

Thailand’s Gunn Charoenkul gave his merit battle a lifeline by opening with a 64 to stay two shots back of Rose in second place while compatriot Phachara Khongwatmai remained in the mix with a 65 which saw him share third place with Korea’s Giwhan Kim at the Asian Tour’s season-ending flagship event.

Singapore’s Choo Tze Huang, who is playing on a sponsor’s invitation, enjoyed an encouraging start by posting a 66 to grab a share of fifth place together with Australia’s Ashley Hall and Lu Wei-chih of Chinese Taipei.