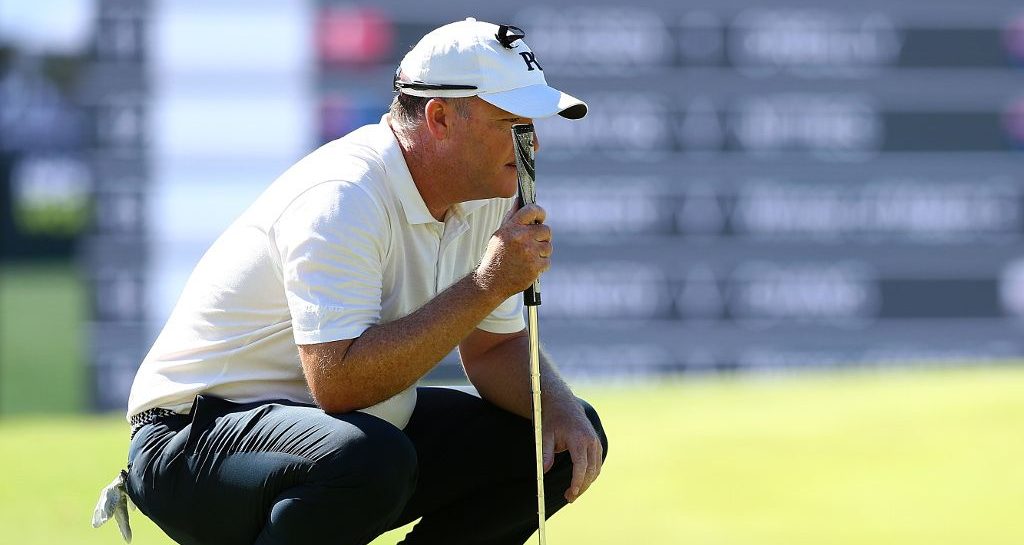 Thailand’s Poom Saksansin broke his personal best with a flawless nine-under-par 63 to take the second round clubhouse lead at the BNI Indonesian Masters.

The second round at the Royale Jakarta Golf Club was suspended due to fading light at 5.50pm, leaving 20 players having to return to complete their rounds on Saturday morning. The projected cut is currently set at even-par.

The 25-year-old Saksansin, who won the Indonesian Masters in 2016, emerged as the man to catch after compiling a two-day total of 14-under-par 130 in the morning to take a three-shot lead over compatriots Suradit Yongcharoenchai and Jakraphan Premsirigorn, who signed for a 66 and 65 respectively at the US$750,000 Asian Tour season-ender.

Henrik Stenson’s hopes of closing the gap with Poom were dashed when he dropped two shots in his last four holes to head into the weekend rounds five shots back of Poom in outright fourth place.

Since his breakthrough at the Indonesian Masters in 2016, Poom has gone on to secure another Asian Tour title in India the following year. The Thai is now seeking to win a title every year and is on course to achieving that at the final Asian Tour event of the year.

Jakraphan meanwhile found the form that led him to a tied-second finish in Pakistan two months ago by firing eight birdies against a lone bogey on 11 to surge into contention and bringing back that much-needed confidence.

Suradit, who finished in a share of second place, five shots behind Poom when the latter won the Indonesian Masters in 2016, is hoping to get the better of his countryman when the weekend rounds begin.

Defending champion Justin Rose of England is six shots back of Poom after he signed for a 68. Rose had to return early this morning to complete his remaining four holes from his disrupted first round.

He dropped two shots in his closing three holes to sign for a 68 and after an hour’s rest, the world number two went back to the tee and would go on to mark his card with six birdies and two bogeys for another 68 to share fifth place with Australia’s Josh Younger and Thailand’s Chapchai Nirat.