Rose leads by two in Indonesia 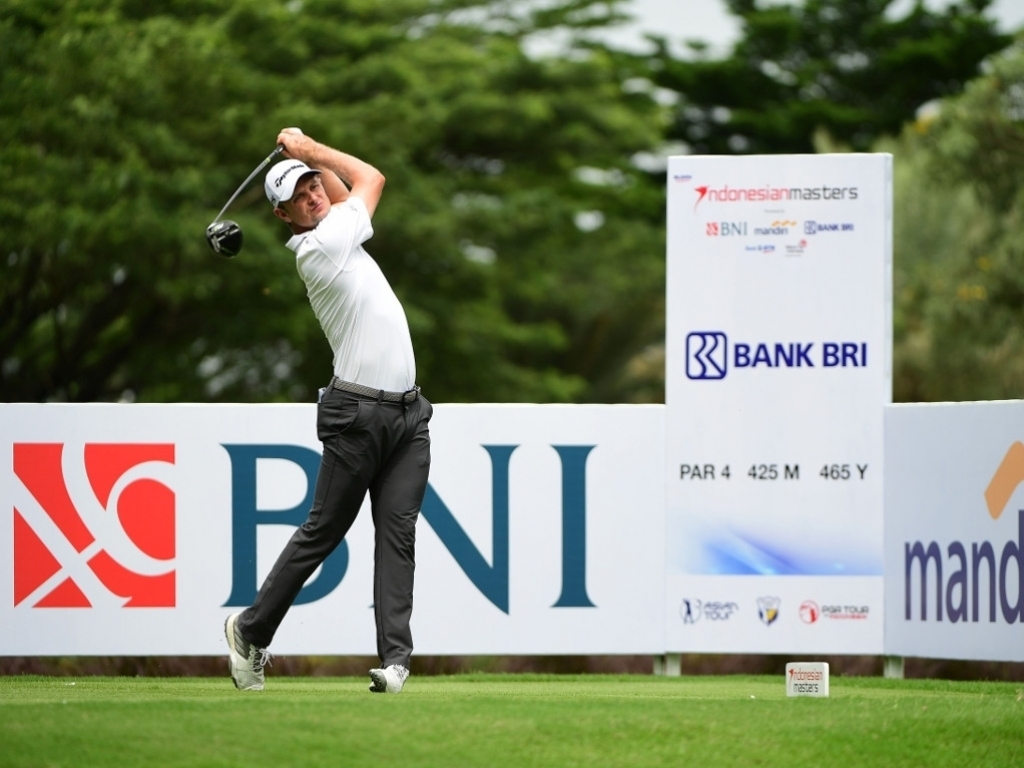 England’s Justin Rose continued to stay ahead of the chasing pack by holding a two-shot lead over Thailand’s Kiradech Aphibarnrat through 16 holes after play was suspended due to fading light at the Indonesian Masters on Friday.

The second round of the season-ending Asian Tour event was suspended twice where the sirens were first blown at 3.19pm (local time) because of lightning threats. Officials later decided to call off play at 5.40pm due to fading light at the Royale Jakarta Golf Club.

Play will resume at 6.15am on Saturday with the third round scheduled to start no earlier than 8.45am.

Rose, who was among the 36 players yet to complete their second round, started well with four birdies for an outward 32. He made another birdie on 11 followed by pars on 12 and 13 before the first sirens went off.

The Olympic gold medalist and Major winner then parred 14 upon resumption of play but saw his advantage reduced to two after dropping a shot on 15. The Englishman had another par on 16 before play was abandoned for the day.

Hear what @kiradech had to say about his second round at the Indonesian Masters. #IMGOLF17 #whereitsAT pic.twitter.com/Xi3RgdWA7o

Kiradech, who came into the week on the back of an Asian Development Tour (ADT) victory at the Thongchai Jaideee Foundation last week, continued to ride on his red-hot form.

The two-time Asian Tour winner demonstrated his resolve to end the year with another victory by signing for an eight-under-par 64 to take the clubhouse lead in the morning.

Compatriot Phachara Khongwatmai also showed why he is one of the leading contenders for the Indonesian Masters by returning with a 69 to keep in touch with the leaders at the Royale Jakarta Golf Club.