Rose a picture of calm in the storm 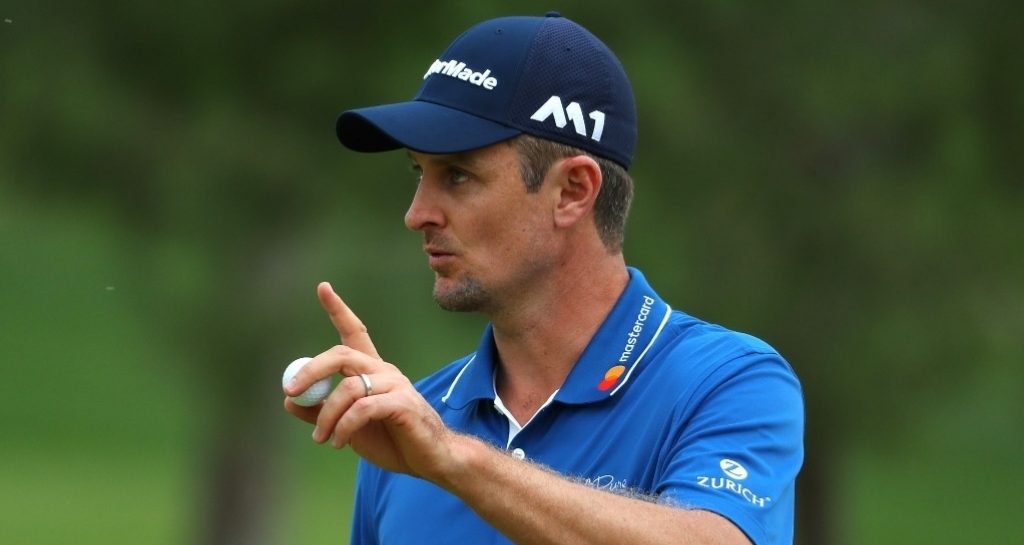 Justin Rose remained the man to beat as he continued to take pole position at the weather-hit Indonesian Masters on Saturday.

The season-ending Asian Tour flagship event has been hit by multiple rain and lightning suspensions since round two. Lightning activities disrupted play at 2.05pm and with thunderstorms lashing out at the Royale Jakarta Golf Club, officials decided to call off the third round at 4.10pm.

Play will resume at 6.15am on Sunday morning with the fourth round scheduled to commence at 7.30am with players teeing off in the same groups.

Major champion Rose made his quick return to the starting tee after completing his second round early on Saturday morning. He raced ahead with two birdies in his opening three holes before extending his advantage with another birdie on five.

Happy 11th Wedding Anniversary to the beautiful and bright Kate Rose! The force behind Team 🌹 15 yrs we've been together. It's been an amazing journey. pic.twitter.com/9ZmRMxnBkI

The Olympic gold medalist then parred his next three holes to stay ahead of the chasing pack at 16-under-par before play was suspended.

Zimbabwe’s Scott Vincent and Thailand’s Kiradech Aphibarnrat trail Rose by three shots at 13-under-par through eight holes  while Phachara Khongwatmai of Thailand and Korea’s Giwhan Kim are a further shot back at 12-under-par after eight holes.