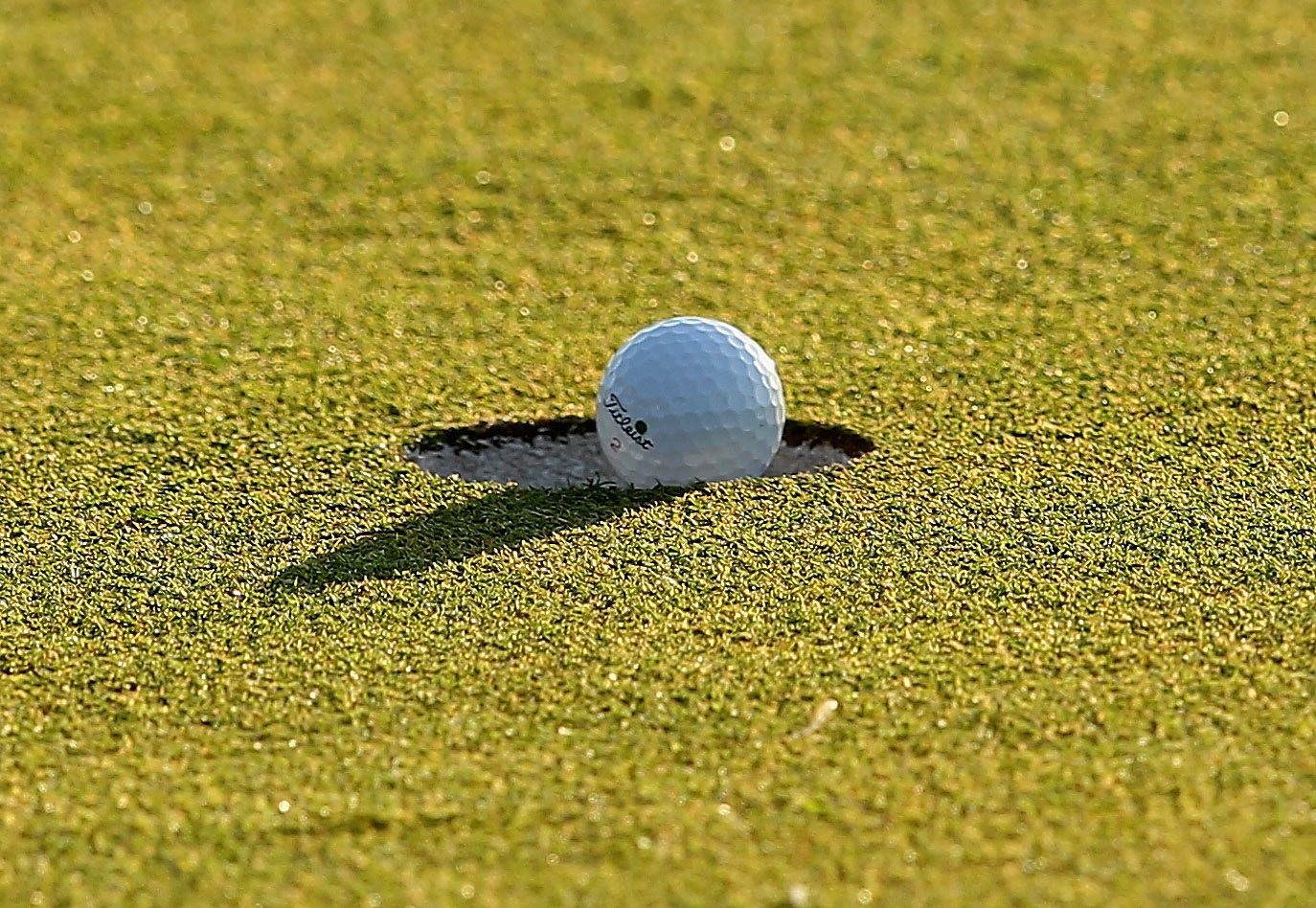 Over 120 players had to be evacuated from a golf course in Japan after North Korea test fired a ballistic missile over the island on Friday.

The second round of the ANA Open, part of the Japan Golf Tour, was about to tee off at the Sapporo Golf Club when warning sirens echoed around the northern island of Hokkaido.

Players and staff were quickly evacuated and then informed the missile had cleared the island and landed safely in the Pacific ocean. Play resumed about 45 minutes later.

“Once it’s in the air, I guess there’s not much you can do about it to be honest,” Australian golfer Brendan Jones told Fairfax Media.

“You feel a bit helpless. But I never felt like I was threatened or we were threatened. Who knows what it’s all about, but it is what it is.”

Well this is a first. We currently have a suspension of play in Sapporo Japan due to North Korea launching ballistic missiles 😳